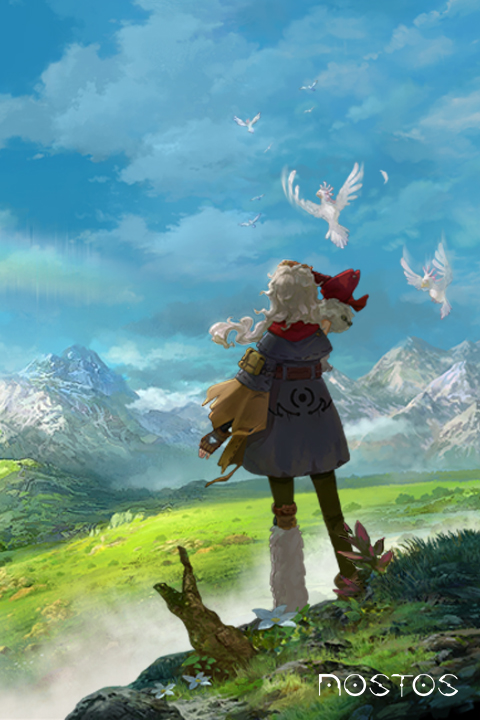 It’s not just IOS players can get Storm Arena now, it will be available for Android players in Canada, Mexico and Brazil on Jan. 24(PST). Team up with your friends and enjoy the exciting battle right now! Here's the Patch Note for this New Version.

- Wa-wa-wa-Wasabi reporting for duty! This brand new sushi ninja brings something entirely new to Storm Showdown! Wasabi can attack enemies multiple times with his boomerangs. His Water Getaway skill lets him sneak attack enemies or quietly leave the fray. And when he uses Falling Leaves, the daggers falling from above will instantly knock down all enemies!

- The new skin system is now online! New skins are available for Vortex, Tech-manta, 01D Bolt, and Octo-Bomber. Get them all for free in the Great Route and show off to your friends! More skins will be available in future versions, so keep an eye out.

- The new Leaderboard feature lets players see the top players in both overall ranking and individual Hero ranking. Due to data collection time requirements, the Leaderboard will become available on the second day after the update is released.

- Hog, Puddles, Kroak and Crocopop were a bit too powerful, so we reduced the damage of their main weapons a little.

- Octo-Bomber is vulnerable when facing a siege, so we increased his rate of fire and the speed of his bullets.

- Dashley is often unable to perform a KO after he uses Assault, so we increased his max ammo from 3 to 4.

- A vortex will now appear at regular intervals in the Arena battlefield. Characters nearby will be dragged towards the center. When the vortex appears, the stars/coins in the battlefield will be refreshed.

- A fountain will now appear at regular intervals in the Hot Spring battlefield. Characters nearby will be pushed away from the center. When the fountain appears, the stars/coins in the battlefield will be refreshed.

- To compensate for the appearance of new stars, each star in Bounty Hunter will now only be worth 6 points instead of 7.

- Pieces of Eight now grants rewards based on players' ranking.

- UI Optimization: We fixed some UI issues that you might not have noticed at all.

- Audio Optimization: We dealt with some sound issues that you might never even have heard.

- We fixed a number of bugs, especially those that prevented players from accessing the game.

You can learn about the latest Storm Arena news and give us your valuable feedback via: