NetEase Games Released News of Popular Titles at Annual Product Launch. Here are What You Need to Know
//www.neteasegames.com/news/game/20200521/30576_882206.html NetEase Games Released News of Popular Titles at Annual Product Launch. Here are What You Need to Know

GUANGZHOU, China, May 21, 2020 -- NetEase Games, the online games division of NetEase, Inc. (NASDAQ: NTES) has held a digital Annual Product Launch event on May 20th. During the event, NetEase Games released future plans for its titles that have launched or have scheduled to be unveiled for the global market, including popular titles -- Identity V and Onmyoji Arena; officially licensed titles and other innovative new games.

Check out some of the highlights of the event:

As one of NetEase Games’ most popular titles, Identity V released a suspense CG teaser, which unveiled highlights of the upcoming major updates.

In order to escape from a mystery hollow manor, two ""detectives"" are uncovering a series of leads and just to find out that in Identity V, a new map - Chinatown will soon to be launched. On top of that, a new gameplay mode, ""Minor Arcana"" will be available and new characters - Galatea, Artist and Entomologist will soon be present to all players. Stay tune for more! Onmyoji Arena, the fair-play MOBA, announced a new collaboration with the globally popular mascot from Japan -- Kumamon. In addition, other collaborations and a series of Fireworks Festival events are set to go live in Heian-Kyo.

As a nationally popular mascot in Japan, Kumamon has always been a very popular bringer of happiness loved by everyone, and his every appearance brings countless happiness and surprises. We are now officially announcing that the Onmyoji Arena x Kumamon crossover has been confirmed!

Soon, Kumamon will make his way to the world of Heian-kyo for an unexpected adventure. What will happen when Kumamon, who is committed to spread joy and happiness to people, meets with the shikigami of Heian-kyo? Are you excited for Kumamon's visit?

Take on the Adventure with The Ragnarök 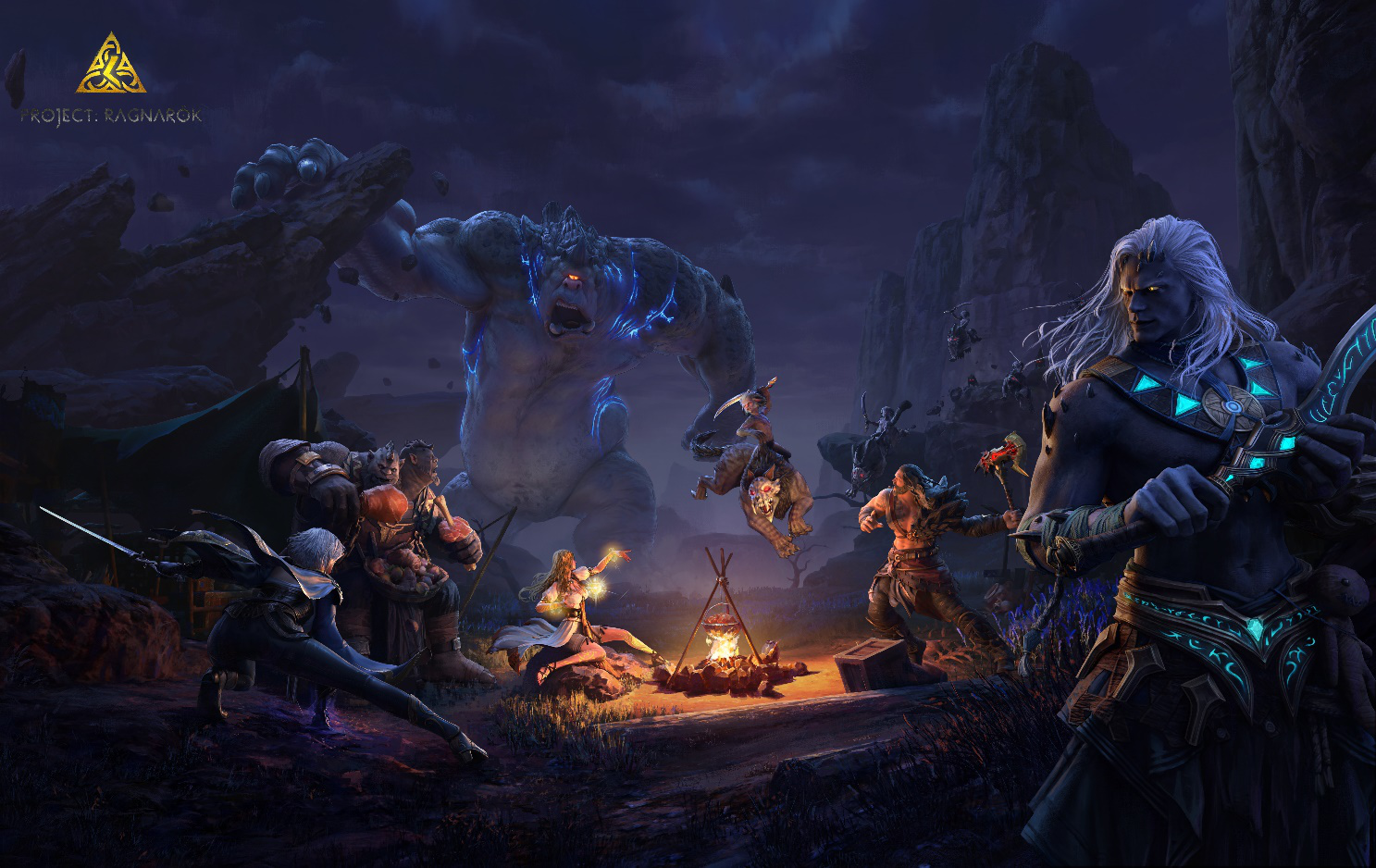 Through an orchestra and modern dance performance, The Ragnarök, a role-playing game, takes the audience on a journey to save their kingdom with a spectacular rendition of the game's theme song, "The Ragnarök”. The Ragnarök is a cross-platform high quality game that offers a free interactive dynamic open world based on Nordic mythology. In this elaborately depicted world, the natural scenery is changing dynamically as light and shadow move, the mythical deities are transformed into dragon flying across the sky. Mysteries of this world are awaiting.

Hunt or Be Hunted? Survivor Makes the Call - King of Hunters 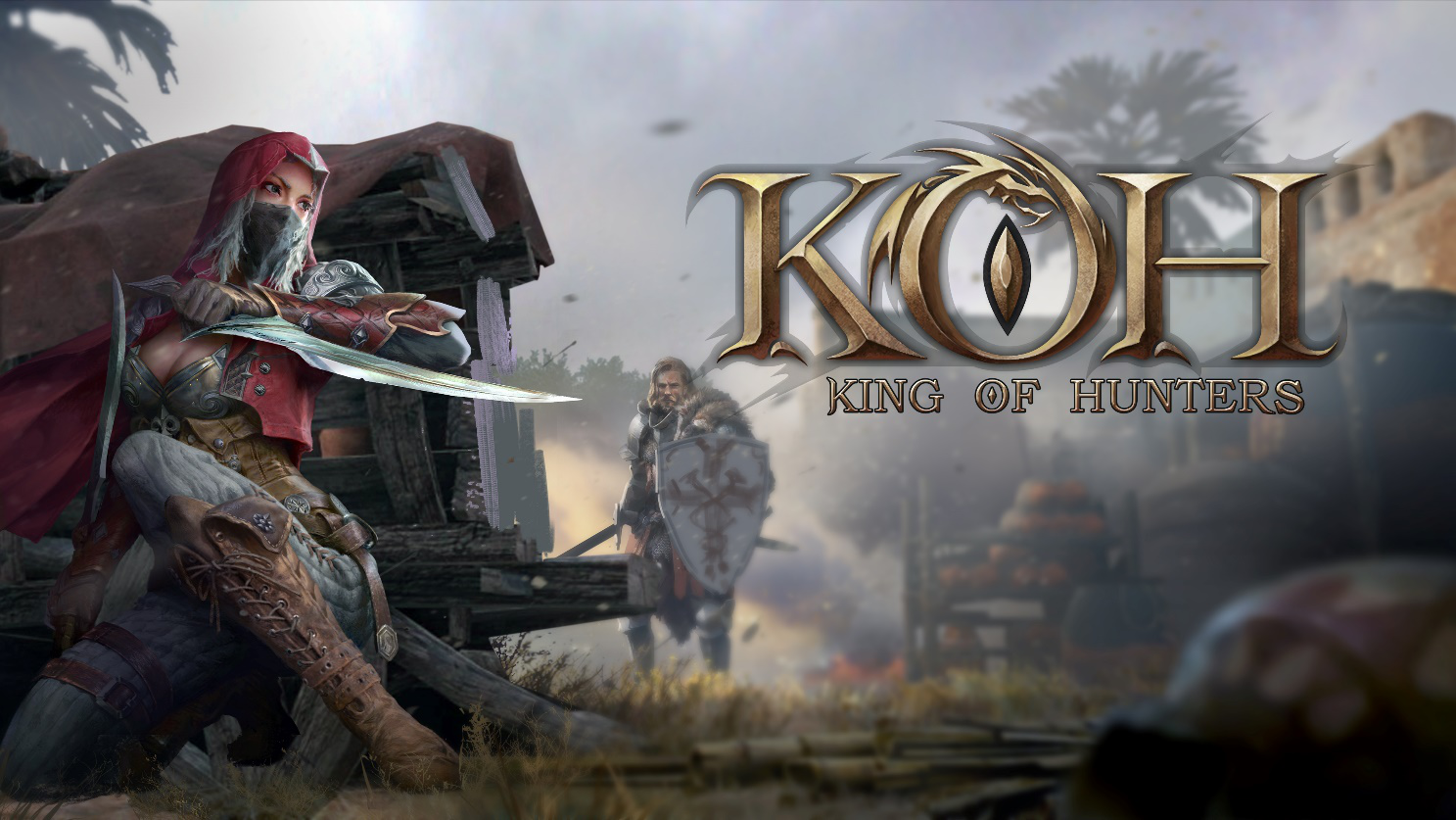 King of Hunters has showcased its incredible portrait of a cold weapon era. In this interactive multi-tire open world, players will need to equip themselves with the right set of careers, weapons and to conquer the world. To walk through the clash of different civilizations, and to watch your army scuffle.

The official launch time for Chinese mainland has announced, the release of the game in more regions will be in the near future. Ready for more? Go to NetEase Games’ official site and its Facebook for more information. One of the new titles that got on NetEase Games' Product Launch stage, Code: T - a simulation game, has released a cyberpunk-style teaser video. Mysterious hacker attacks NetEase system, unlocks the multi-encrypted file unveiling the chaotic worldview of futuristic city. Crime and darkness are hiding behind the flashing of neon lights. Players will become bounty hunters to maneuver among forces and to make their way to become legend. What kind of adventure are prepared for players? When the access portal opens, the unknown calls.

NetEase specially revealed Harry Potter: Magic Awakened on the main stage at the NetEase Games’ Annual Product Launch Event, showcasing video highlights from the upcoming mobile game alongside a live orchestra performance of the iconic Hedwig’s Theme. The game is co-developed and officially licensed by Warner Bros. Interactive Entertainment and will launch in China under the Portkey Games label. What kind of magical world will Harry Potter: Magic Awakened present to players? Stay tuned for more exciting information!

NetEase Games has always been committed to providing high-quality contents and unforgettable gaming experience for gamers around the world. In order to do so, NetEase Games has created titles across the span and hoping to keep players accompanied on the go.

Still looking for more? Follow NetEase Games on social media and not to miss future updates: