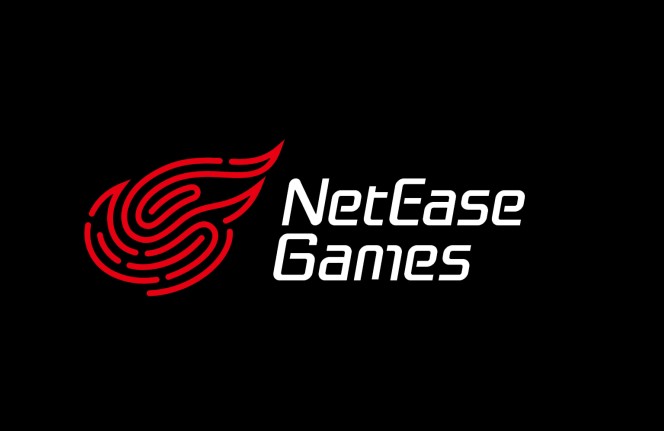 NetEase Games is launching its first-ever first-party studio in the United States, with creative freedom and funding to create incredible new games!

Jackalope Games is led by industry veteran Jack Emmert, whose credits include City of Heroes, Neverwinter, Star Trek Online, and DC Universe Online. Jack has worked on games based on some of the biggest media franchises in history and brings decades of MMORPG experience to this studio.

“NetEase Games is the best possible place for me and my team to thrive,” said Jack Emmert. “We share the same passion-- to create engaging online universes for gamers worldwide. NetEase Games is providing the support and resources needed to build a great studio and great games.”

Jackalope Games believes that collaboration and diversity are necessary ingredients for studio success. Although based in Austin, Jackalope Games embraces the virtual office and hires talent from all over the world.

NetEase Games has brought a number of studios into the company over the past year, led by industry veterans with highly passionate and motivated teams. The founding of Jackalope Games represents NetEase Games’ commitment to innovation and allowing developers to produce games that excite players globally.