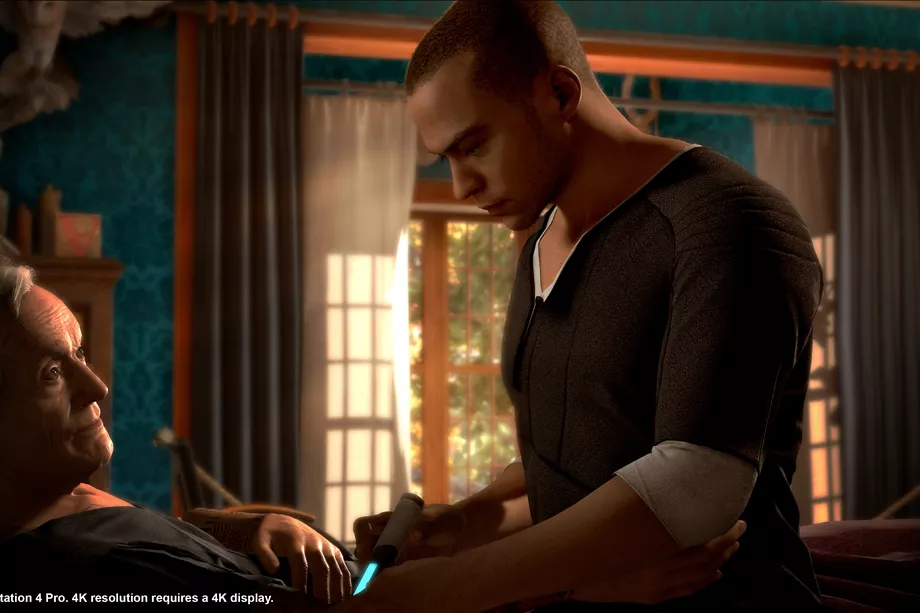 Chinese internet company NetEase announced it has purchased a minority stake in Quantic Dream, the French developer behind Heavy Rain and Detroit: Become Human, as part of an investment in “the development and creation of the next generation games.”

NetEase did not disclose the monetary terms of its investment in Quantic Dream. The investment will “support [Quantic Dream]’s vision of becoming a global, multi-franchise entertainment company, and to develop advanced technologies and games for the future,” NetEase said in a news release.

“With a strong focus on in-house development, we are constantly looking for partners that complement us in the development and creation of the next generation games,” said Ethan Wang, vice president of NetEase, in a statement. “Quantic Dream’s excellence in interactive storytelling and the valuable expertise it has built over the past two decades is exactly what we have been looking for. We are pleased to partner with Quantic Dream and we hope to create incredible game experiences for players all around the globe.”

“The landscape of the gaming industry will go through major evolutions in the coming years, with new hardware to come, new business models to explore and new ways of playing to invent,” added Quantic Dream CEO and creative director David Cage. “We want Quantic Dream to take a key role in this exciting future and having NetEase by our side as a strategic partner will allow us to expand our creative vision and develop the company to its fullest potential. NetEase understands what Quantic is about as they share our passion for high quality games and our ambitions for the studio.”