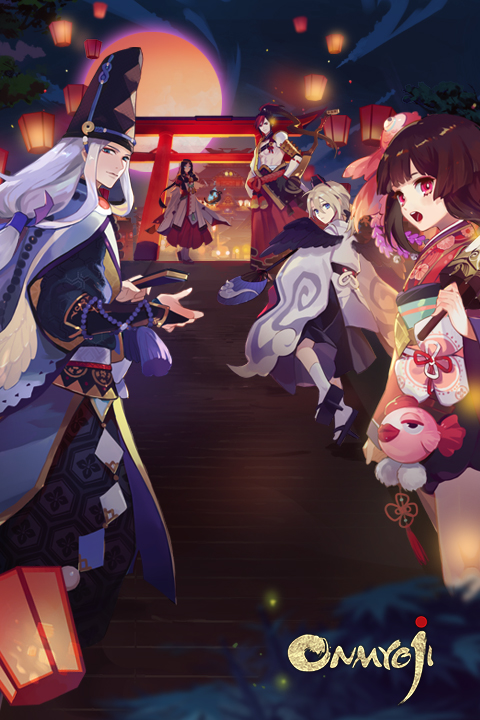 NetEase has soft-launched an English-language version of its popular RPG Onmyoji ahead of its full release in the West.

The game is now available in Australia, Canada, Denmark, Finland, Iceland, New Zealand, Norway and Sweden. It is playable on both Android and iOS.

Onymoji's Western release is fully translated for the market, but retains the Japanese voice acting. The publisher is apparently trying to push the "anime" angle of the game to appeal to a specific Western audience.

NetEase kicked off a beta for Onmyoji in the US and Canada back in September 2017. The game had expected to launch in 2017, but has clearly missed this deadline.

Onmyoji continues to be a success for the company in Asia. It was released in South Korea by Kakao on August 1st 2017, helping contribute to NetEase's $2 billion in revenues for its Q2 FY17. It has also cleared 200 million downloads since launch.